Slick Pusha teamed up with Display Entertainment to shoot a music video in Salt Lake City, Utah while in town for The Mountain Mansion Party the end of June. An epic event with details we will exclude in this article.

Unaccustomed to Utah LDS culture, he is seen in the music video drifting around City Creek Mall parking garage while hanging out the sunroof with a gun! The city has attempted to file a copyright claim to get the video removed stating that permits to film there were not issued. But this has only brought the video more publicity.

People are now debating on whether the video supports cultural growth in Utah, which people have begun calling “Mini L.A.”, or if the video just strictly promotes violence. Check out “RELOAD” on youtube and don't forget to encourage him. 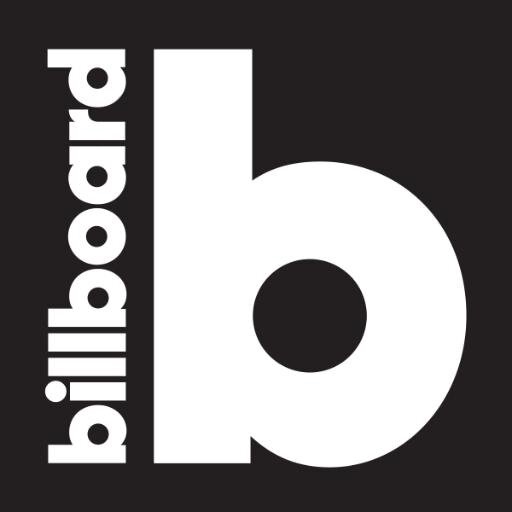 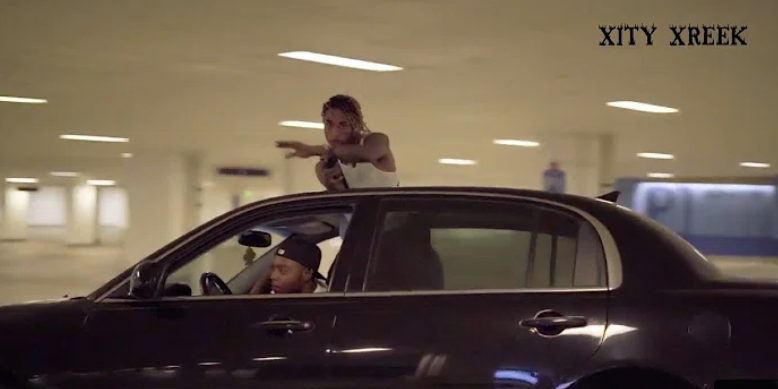