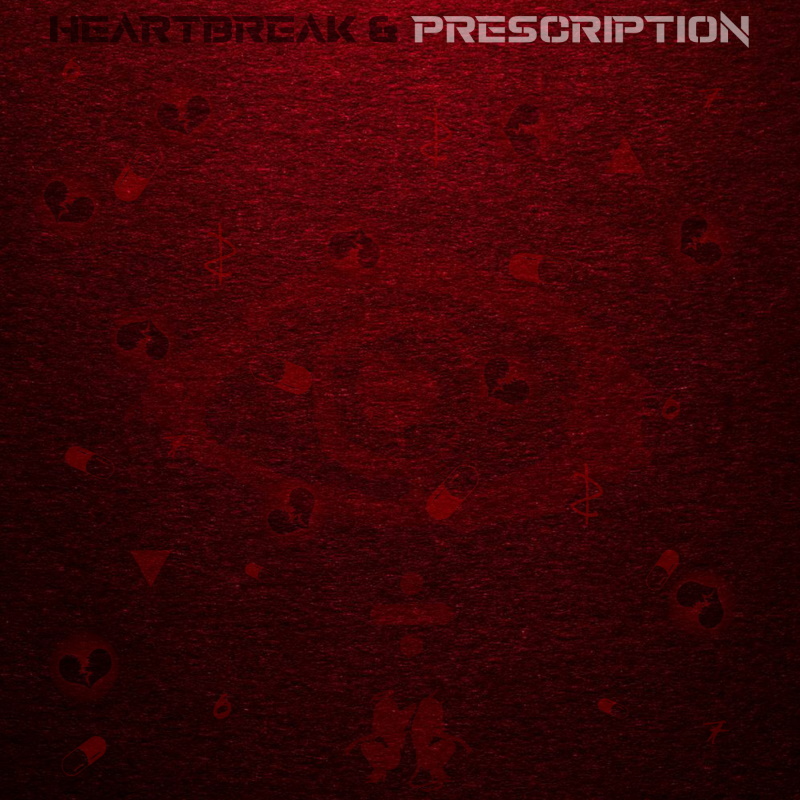 HBK released his third independent project “Heartbreak & Prescriptions” on Friday, 4/24 and here is what we think…

It was exciting to get a longer mixtape of 10 songs compared his past projects “We Don’t Do the Same Thyng” which had 6, and “The Kali Che Collection” which had 4. Out of the three releases we have to put his newest project at the top of the list as our favorite and here’s why…

The mixtape was released as a HipHop/Rap album but it is hard to fit completely into that genre. Lyrically yes, but the flow and delivery has a more commercial pop sound. Personally I think it should be called trap pop. It truly has a unique and well produced sound that will encapture each listener.

It is not so much a party vibe mixtape. It will make you feel something. We would like to here more HBK bangers, but the last song “Pack in the Mail” will hold us over for the time being.

STREAM NOW ON ALL MAJOR PLATFORMS:

Leave your own rating for this release on RapSource.Net 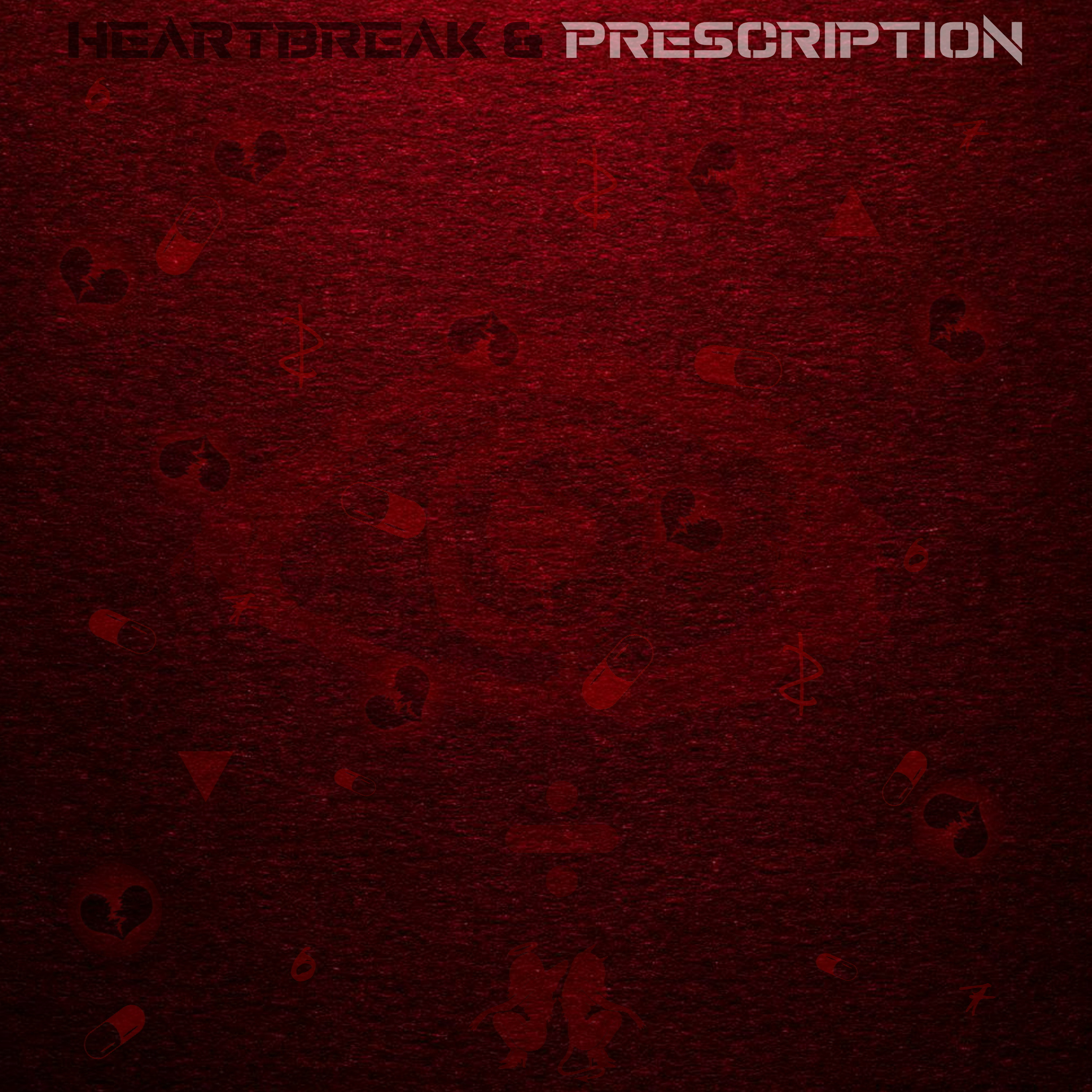